Kiama has a wealth of lovely and/or interesting buildings. 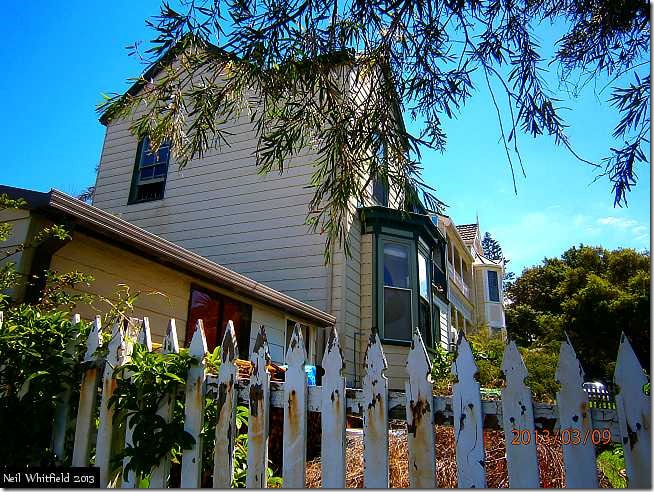 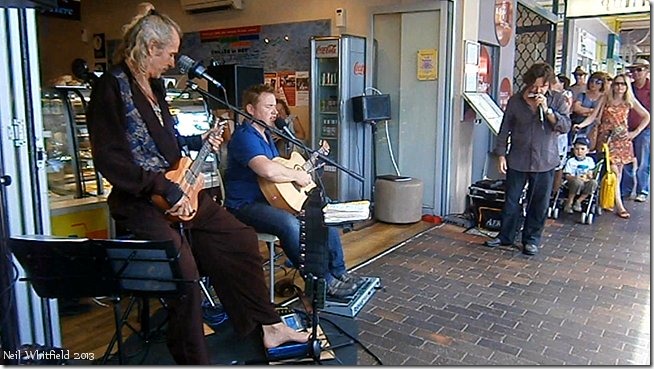 A memorial has been set up marking the Minnamurra Massacre of October 1, 1818.

The fate of the people of Illawarra was sealed by a notice from the Governor in the Sydney Gazette of 28 September 1816. Those who have obtained promises of allotments are hereby required to avail themselves of the approaching occasion of the surveyors being on duty in Illawarra to get their locations marked out to them and for this purpose they are required to meet the Surveyor General at the hut of Mr Throsby’s Stockman in Illawarra, or the Five Islands district, at noon on Monday, 2 December 1816.

In the hut of Throsby’s stockman, at what now is the corner of Smith and Harbour Streets in Wollongong, that fateful meeting resulted in 2,100 hectares of Dharawal land being given to five non-resident gentlemen. These grants were practically free and each landholder was provided with convicts to do whatever work his stockmen required. The formal stealing and occupation of Dharawal land had commenced.

But taking the land by legal fiction was one thing, securing it was another. In October 1818 Lieutenant Weston, land owner at Dapto and Cornelius O’Brien, formerly a stockman at Sandon Point and now the overseer of a property at
Yallah, organised a group of seven labourers and convicts. Unusually armed with muskets, cutlasses and pikes, they headed to Kiama supposedly to fetch two muskets lent to a group of people living on the Minnamurra River. According to Young Bundle, who was long trusted by the British, the posse killed all the people at the camp.

Word of the massacre spread rapidly through the community. Responding as one, they very quickly returned all the guns –– quite a few –– that they had borrowed from the whites, removing that excuse for further acts of evil.

The attackers admitted only to wounding a boy in self-defence. After a sharp letter of protest from Charles Throsby to Governor Macquarie, the murders were investigated by D’Arcy Wentworth, the Principal Superintendent of Police, along with other magistrates. They took no action against the killers despite a letter from Governor Macquarie to D’Arcy Wentworth expressing his “surprise, regret and displeasure” at their findings.

This process of land alienation was repeated in Shellharbour where another small group of white men met on 9 January 1821 to give to and receive from each other more Dharawal country. Very soon, D’Arcy Wentworth, the colony’s Principal Superintendent of Police, Principal Surgeon and founder of the Bank of NSW, owned more than 5,000 hectares of mainly Wodi Wodi clan land, in addition to the land he already owned elsewhere. And the clearings continued.

From the train. Kiama. 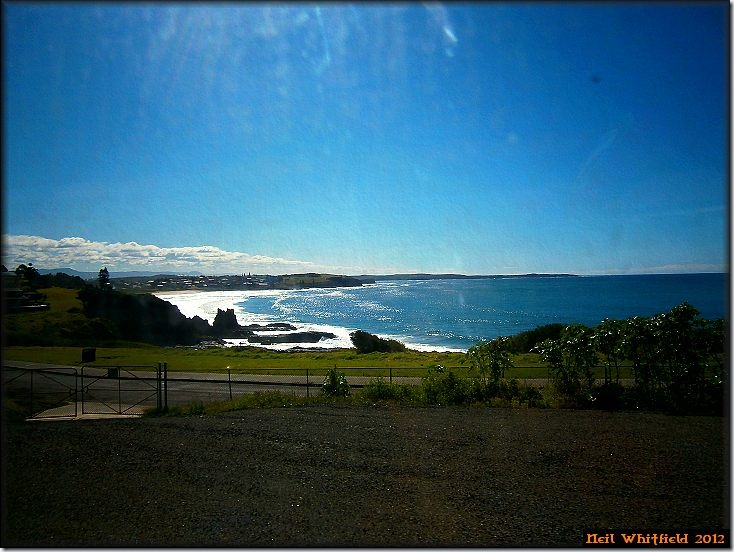 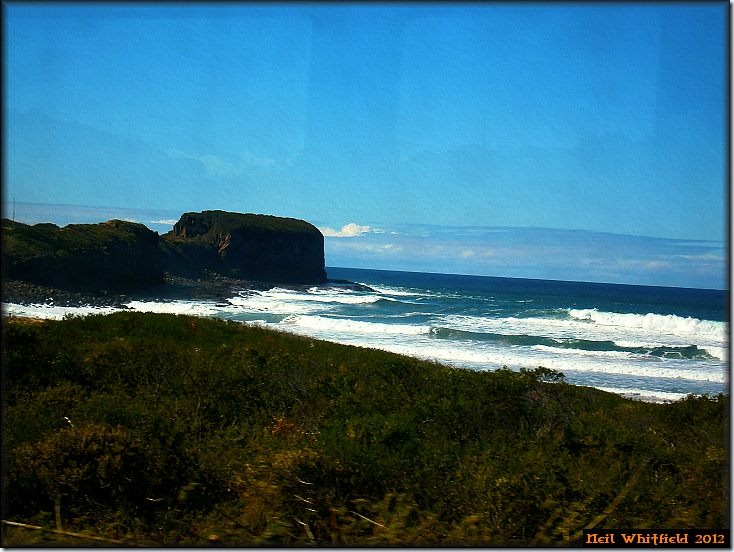 Five years ago! How time has flown! 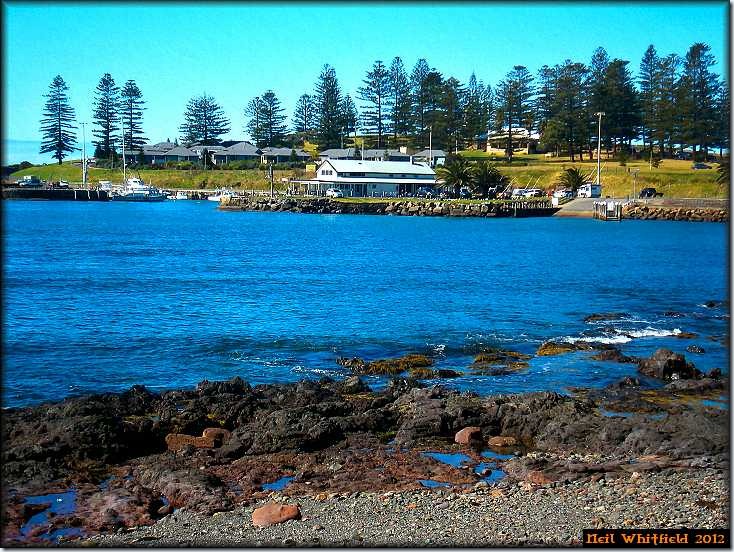 Then homewards on the train, passing Bombo Beach again. 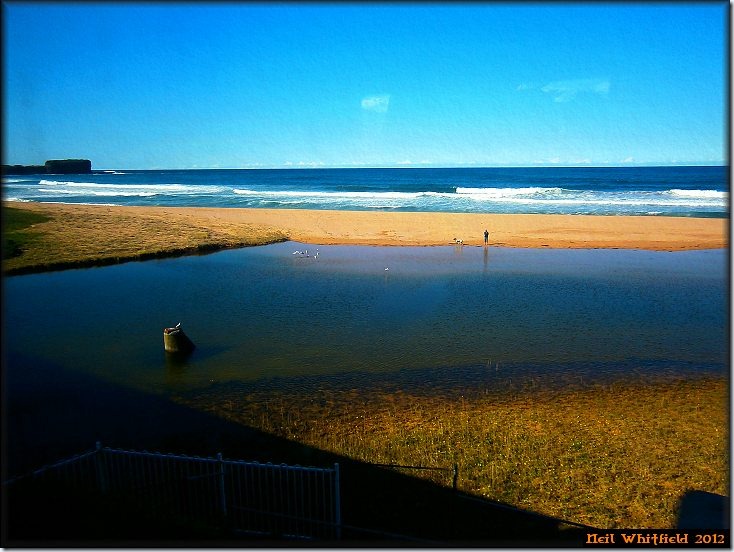 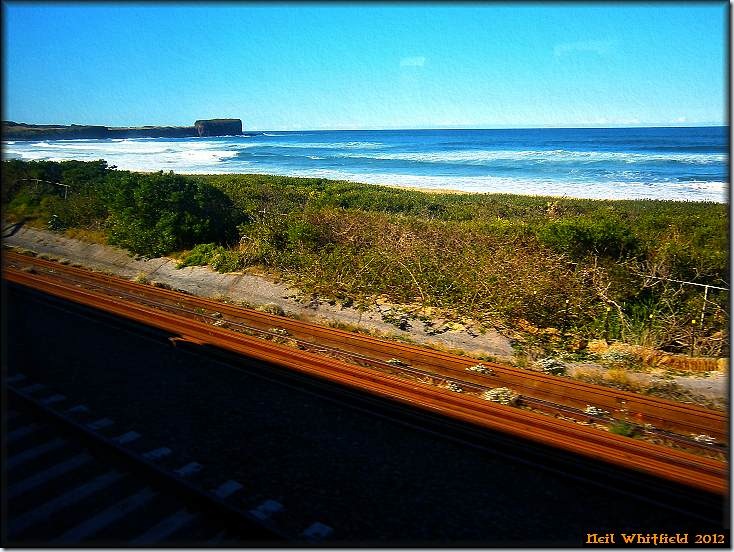 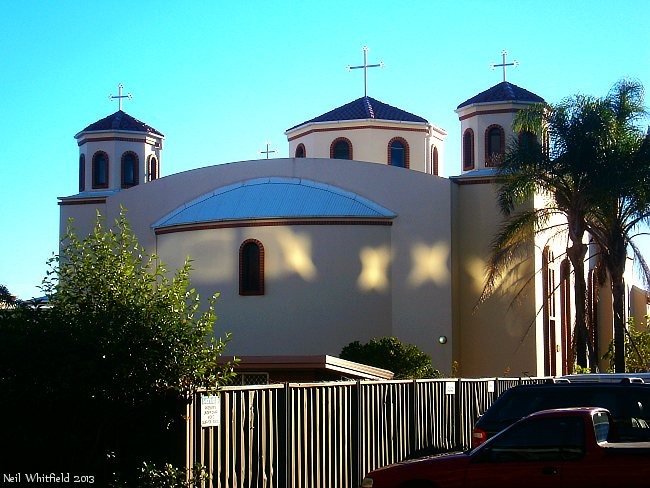 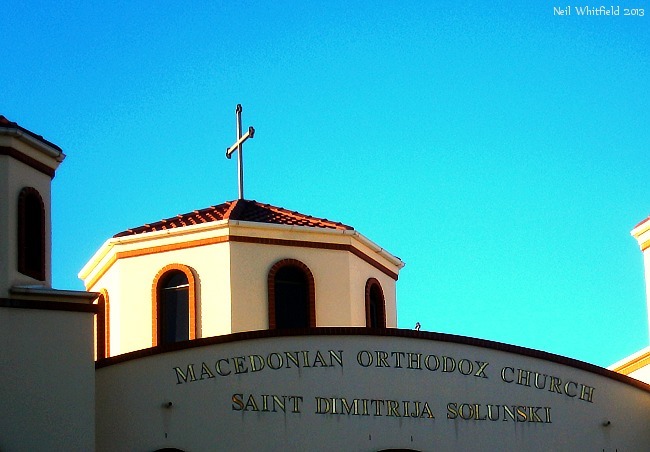 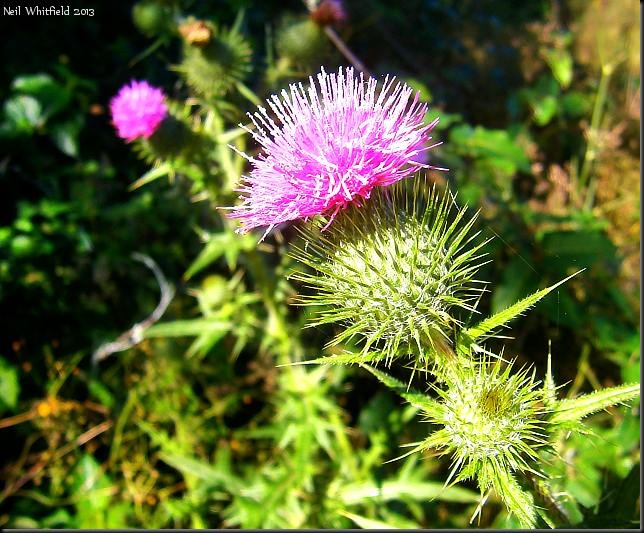 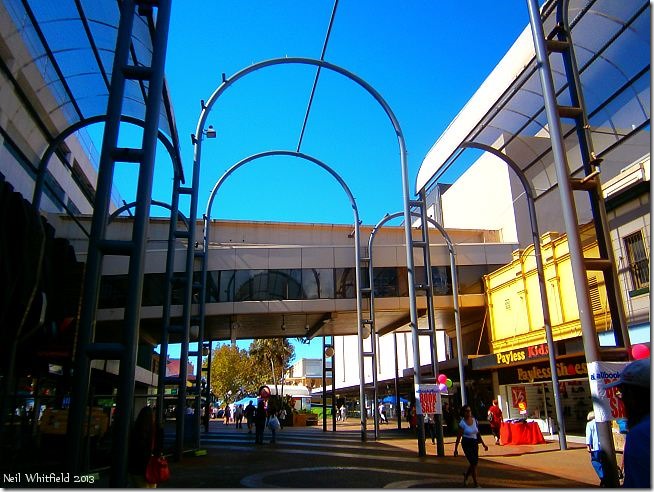 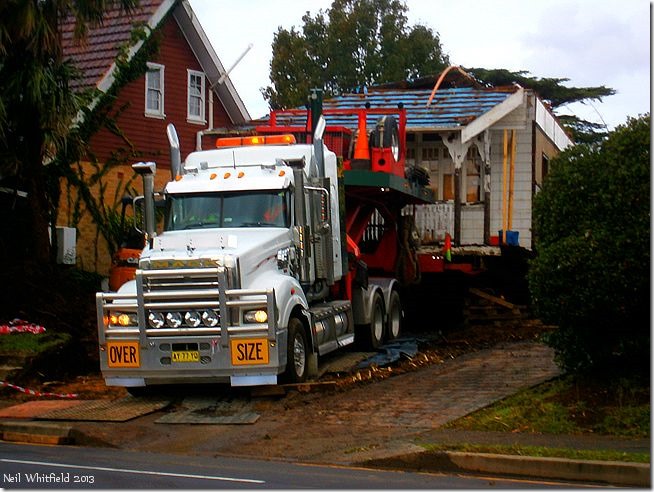 West Wollongong house on the move 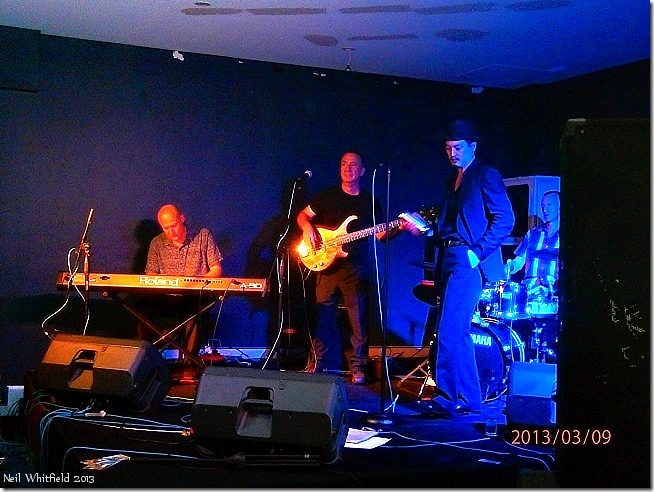 At the Kiama Jazz and Blues Festival in March 2013