First, just to make it plain, I do not believe that every opponent of same-sex marriage is a homophobe. Indeed there are examples of same-sex couples who will themselves choose NO in the current Postal Survey. Nor do I think that Israel Folau has no right to his views compared with David Pocock, to confine ourselves to Rugby players for the moment. Naturally, though, I do hope that there are many more David Pococks in the Postal Survey!

But when it comes to the NO case as it now so often appears, I still cannot but see it as other than rampant Chicken Little. Or slippery slope-ism. That the question is essentially a simple one seems to get lost. See my previous post for more.

I particularly can’t get – though John Howard can – the argument on religious liberty. Legal Eagle helps.

It’s true to say (as some of my Yes vote advocate friends have said) that religious freedom and freedom of speech are different questions from the question that is being asked in the survey. Part of the problem stems from the fact that we don’t even know what we’re voting on – they won’t prepare a Bill until we vote on whether we want the law or not. But I think that any provision for same-sex marriage should make it clear that it will not force religious groups to conduct same-sex wedding ceremonies. Some of my religious friends are worried about what the position may become if a Yes vote stands, and cite the example of the Tasmanian pastor and preacher who have been the subject of complaints to the Anti-Discrimination Commissioner. They fear this is the beginning of a greater trend. They are concerned that the acceptance of same-sex marriage will mean anti-discrimination legislation can be used to make religious people suppress their views, and to have to conduct same-sex marriages against their will. And then, of course, there’s the services cases (involving flowers or cakes for same-sex marriages).

As an aside, I have never understood why a person would wish to force a reluctant florist or baker to provide for a same-sex wedding. If I were in that position, I would rather not give the service provider money, nor have them anywhere near my wedding. But this may be something to do with my private law background – as a general principle of law, courts are usually unwilling to specifically enforce contracts for services because of the coercive nature of such relief (see eg, JC Williamson Ltd v Lukey (1931) 45 CLR 282, 293 (Starke J), 297–98 (Dixon J); Byrne v Australian Airlines Ltd (1995) 185 CLR 410, 428 (Brennan CJ, Dawson and Toohey JJ)). The rationale for the rule with regard to contracts for services is that it’s inappropriate to force parties who don’t get along any more to work together. And I guess that’s a greater point. As my co-blogger Skepticlawyer has pointed out, you can’t use the law to force people to like you or accept you.

Presbyterian ministers and churchgoers are under clear directions to oppose same-sex marriage. Mr Wilson, who is also moderator-general of the Presbyterian Church of Australia, published a blog post committing the church to the “no” case and calling on attendees to campaign actively.

“There are many powerful voices clamouring to tear down what God declares to be holy. The church must not be silent on this,” Mr Wilson wrote.

However, other church sources suggested the Ballarat experience was uncommon. Darren Middleton, convenor of the Church and Nation committee and a Geelong minister, said it was the first such case he had encountered.

“This is a decision for individual ministers to make. My guess is most probably would have let the wedding go ahead,” he told Fairfax Media. “It’s not normally a requirement to get married that you subscribe to particular views. I would want to talk to them about their views … but that wouldn’t be a bar to them getting married. That’s a separate issue in my mind.”…

So, let’s be clear:
1) This demonstrates that churches, now, have an absolute discretion (enshrined in the Marriage Act) as to who they chose to marry, and
2) Neither side has a mortgage on “crazy”.

My background, by the way, is Presbyterian.

And here is something else we can well do without. 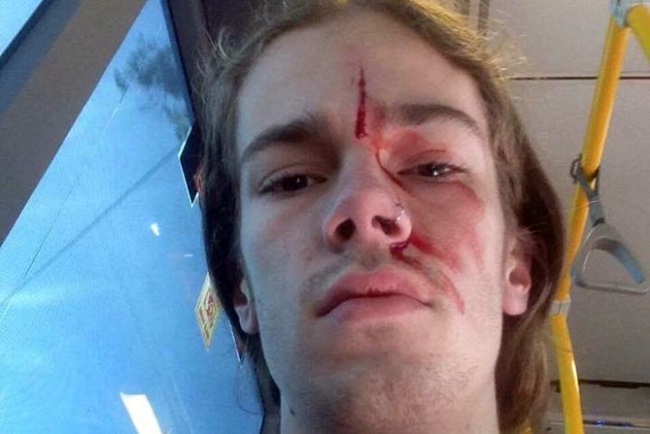 That is  former prime minister Kevin Rudd’s godson, bashed during an argument about same-sex marriage.

Now some personal notes. I am not TELLING people how to answer the survey. VOTE is apparently not the right word, by the way. But I am hoping that the majority do choose YES because, as I keep saying, it is the right thing to do. First there are all those same-sex couples I have known, not all of whom would have opted for marriage personally, though I suspect all would have supported the right of those who did so choose to have that option. Second there is my own relationship commencing in 1990 — yes, 27 years ago — with M. We did live together for over ten years, and still mean a great deal to one another. M was at my side at my mother’s funeral in 1996. One memory is of M sitting ensconced with my Aunt Beth at Kay and Roy’s place in Sutherland after that funeral. M’s own mother and younger sister have passed away this year.

Another highlight was the following year, when M, who is from Shanghai, gained his Australian citizenship. William Yang recorded it. 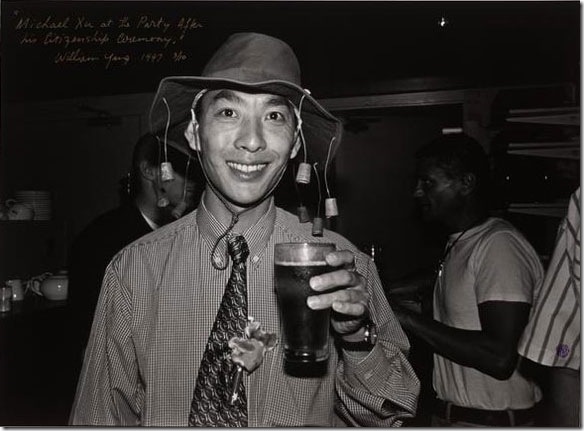 Fast forward to 2012 here in Wollongong: 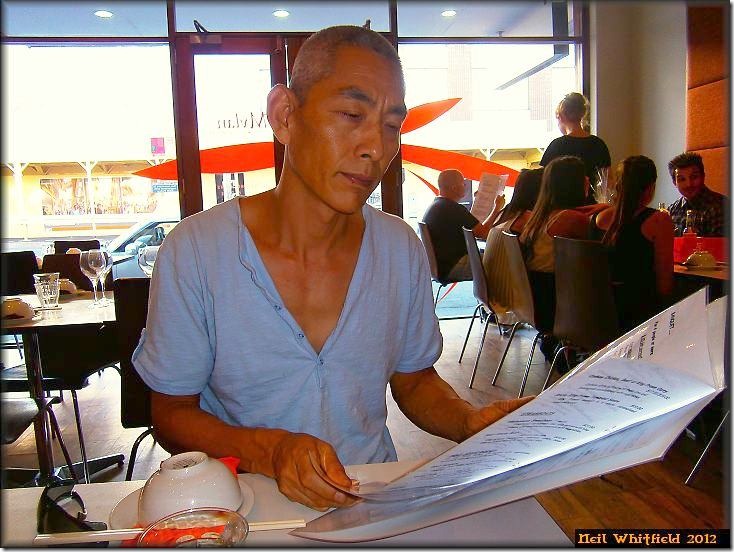 Please! Ignore the Chicken Littles on “freedom of speech”, “freedom of religion”, and weirdness like the Revenant of Oz and her nonsense about not being able to call your Mum and Dad Mum and Dad! Choose a kinder Australia when you mark your survey form!

One thought on “More from the world of the Postal Survey”